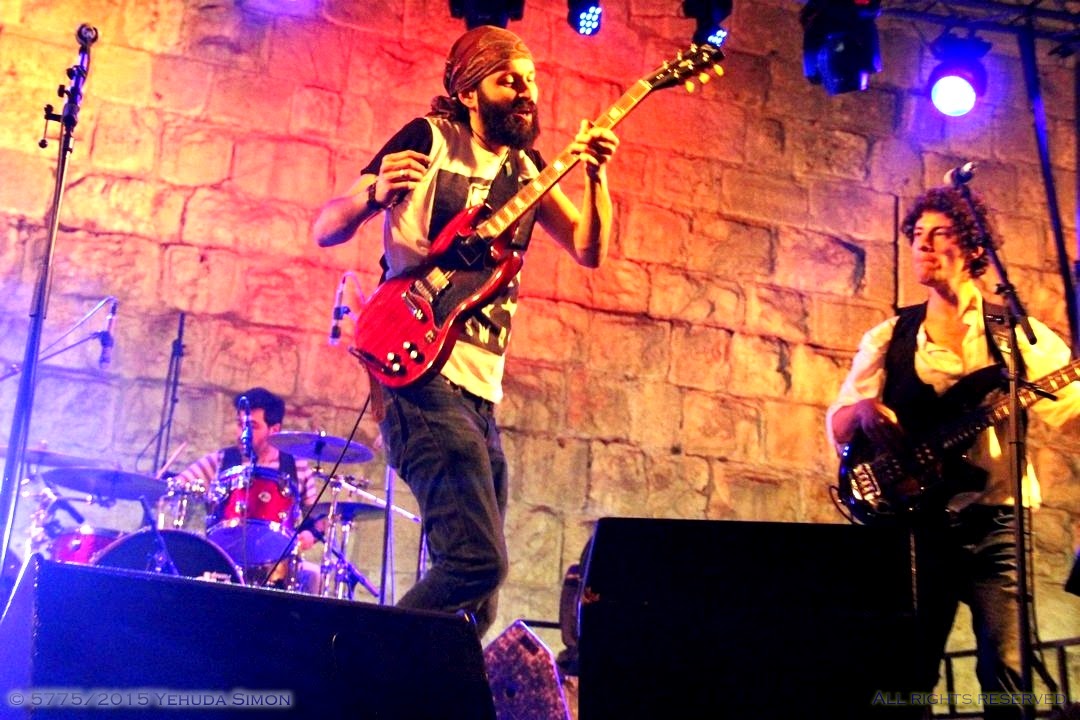 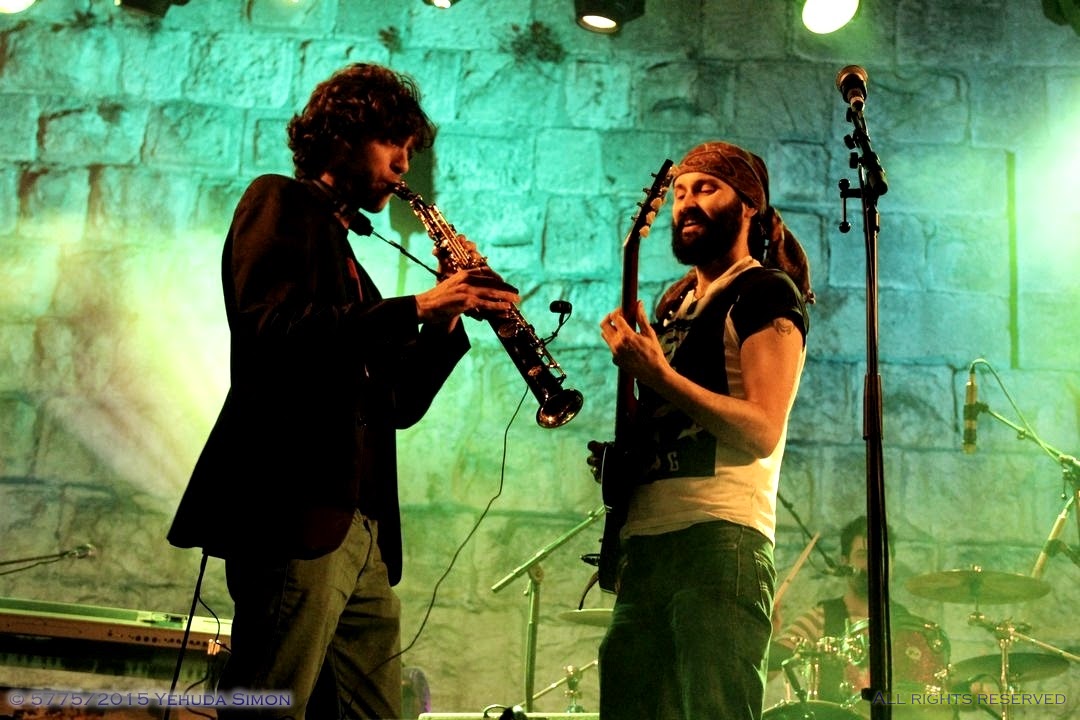 But onstage at last week's Sounds of the Old City festival, Sober's place was filled by soprano saxophonist Ayalon Toshiner, whose expressive klezmer-style playing provided a great contrast to the rest of the band's rock groove. During their first set, sans percussionist Gavriel Friesem, drummer Udi Krauss kept the groove going and, together with bassist Omer Lutzky, had the crowd dancing and tapping their feet.

I don't know whether Toshiner is a permanent replacement for Sober or just a stand-in, but I would highly recommend that the band keeps him on board as a full-time member. He's terrific!

This band is definitely one to watch. 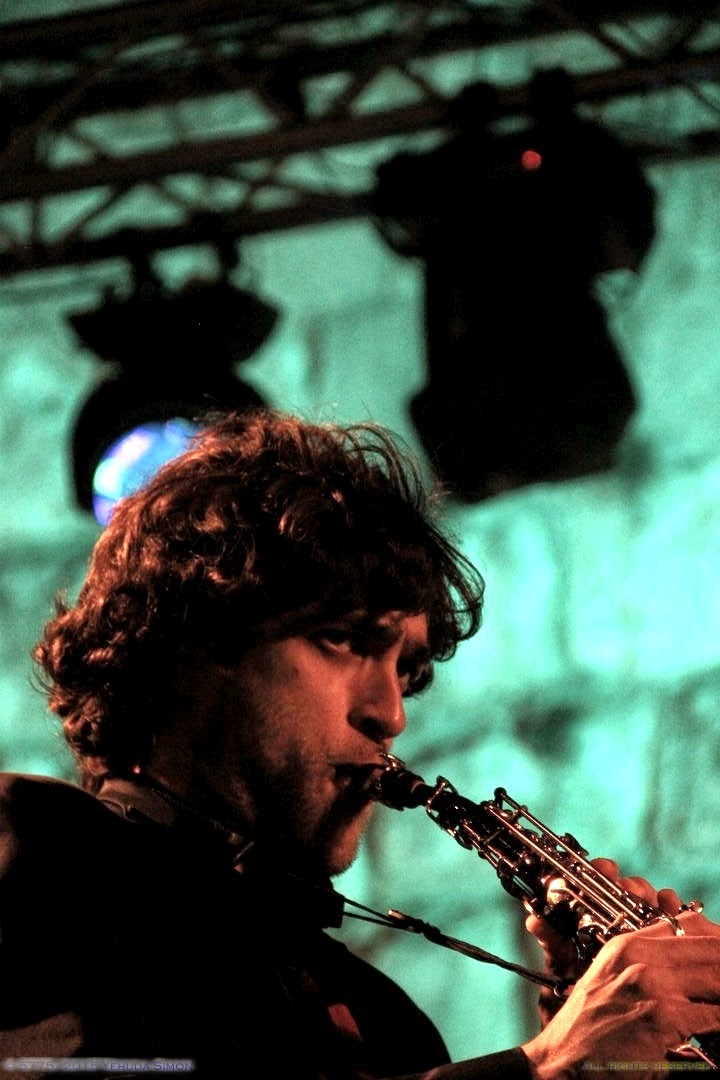 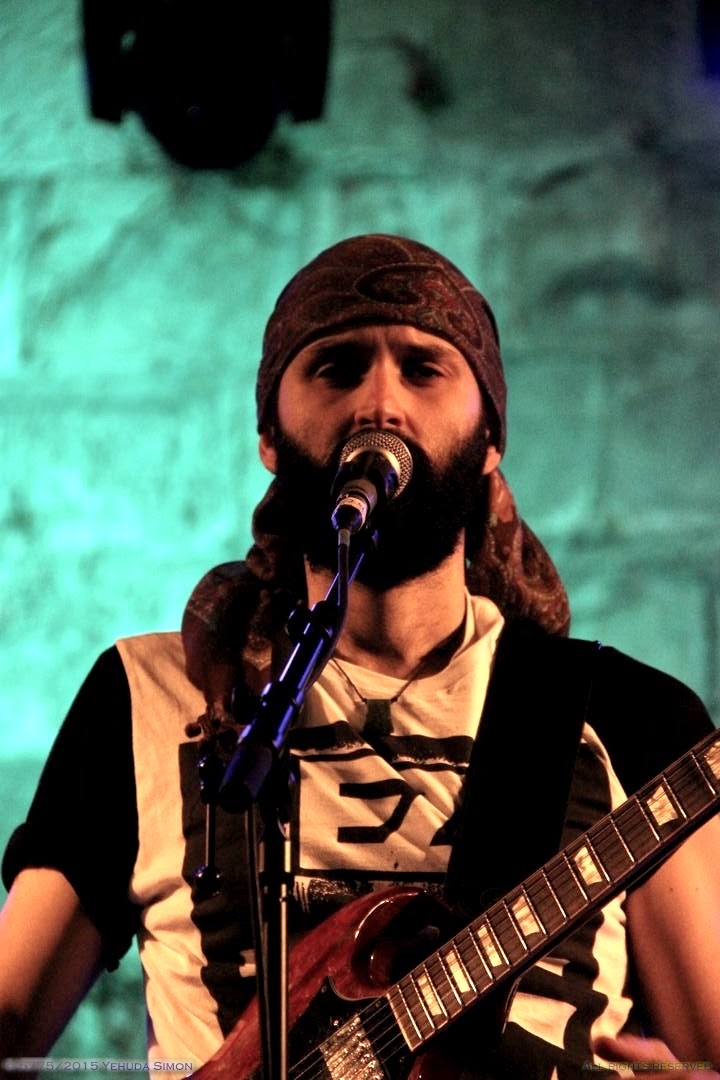 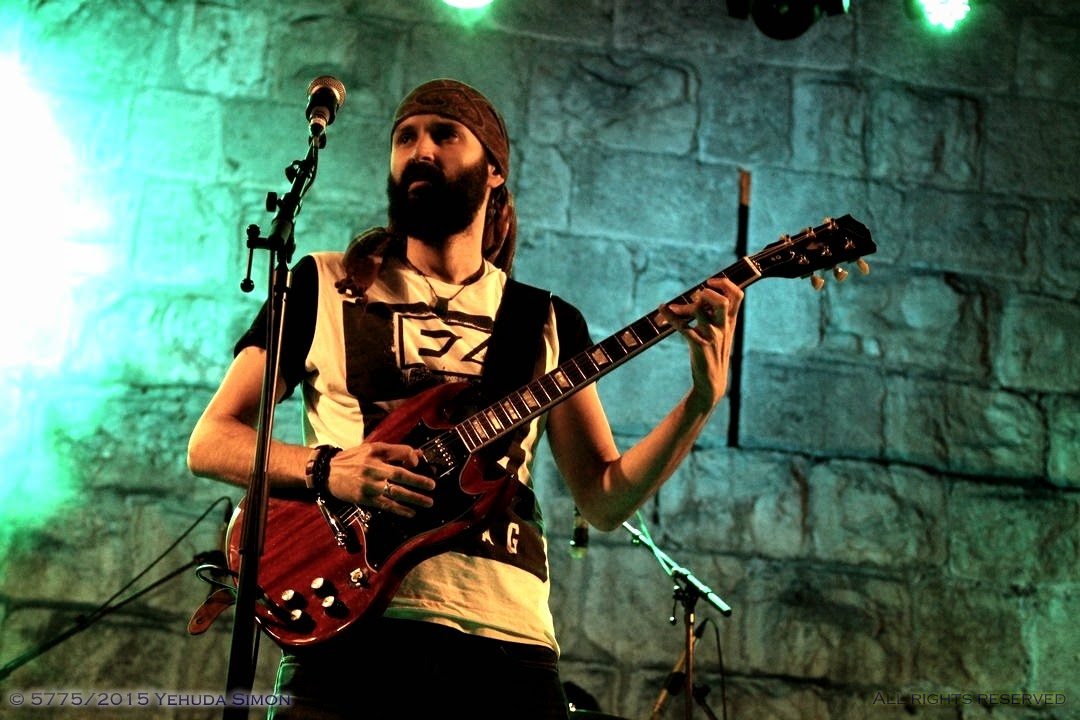 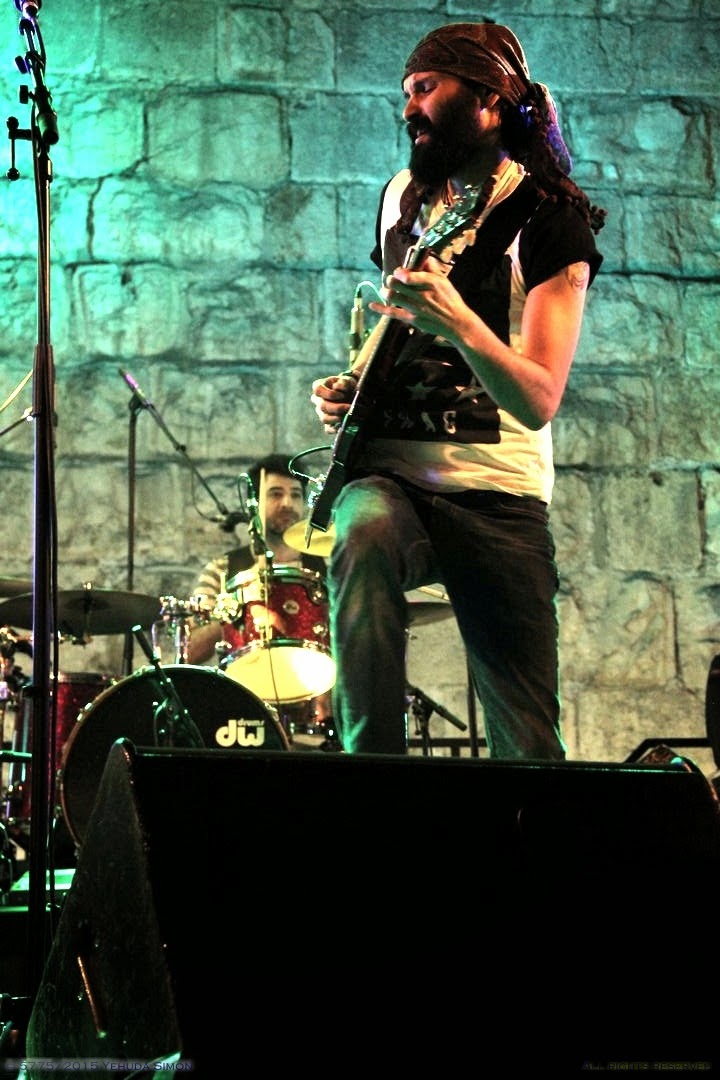 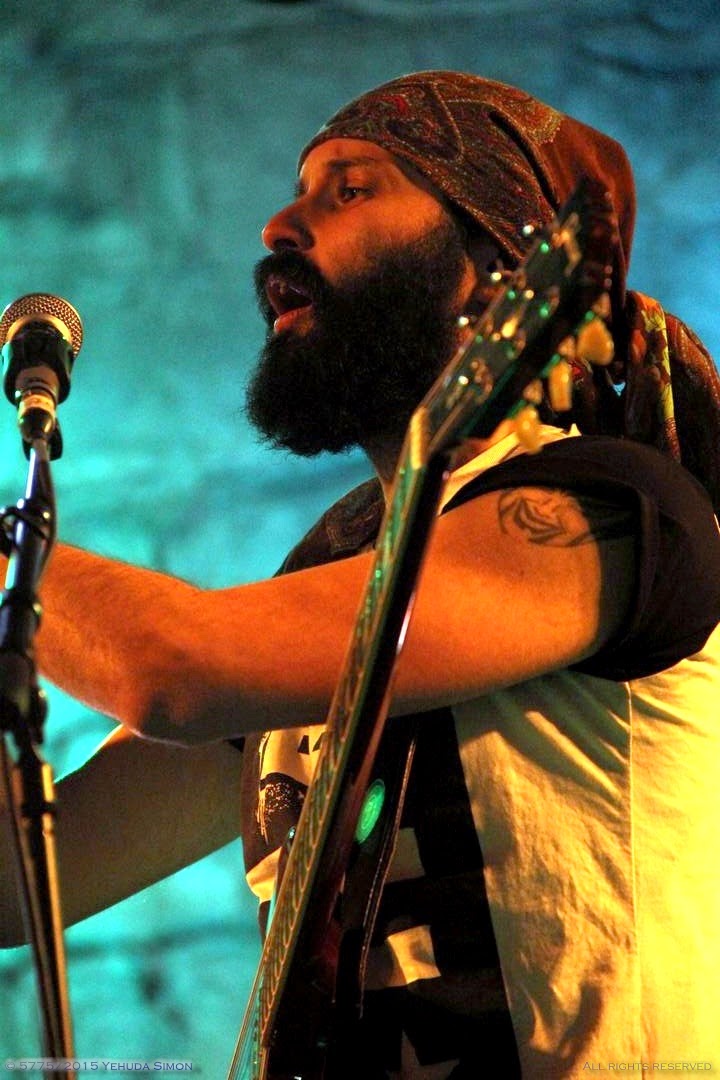 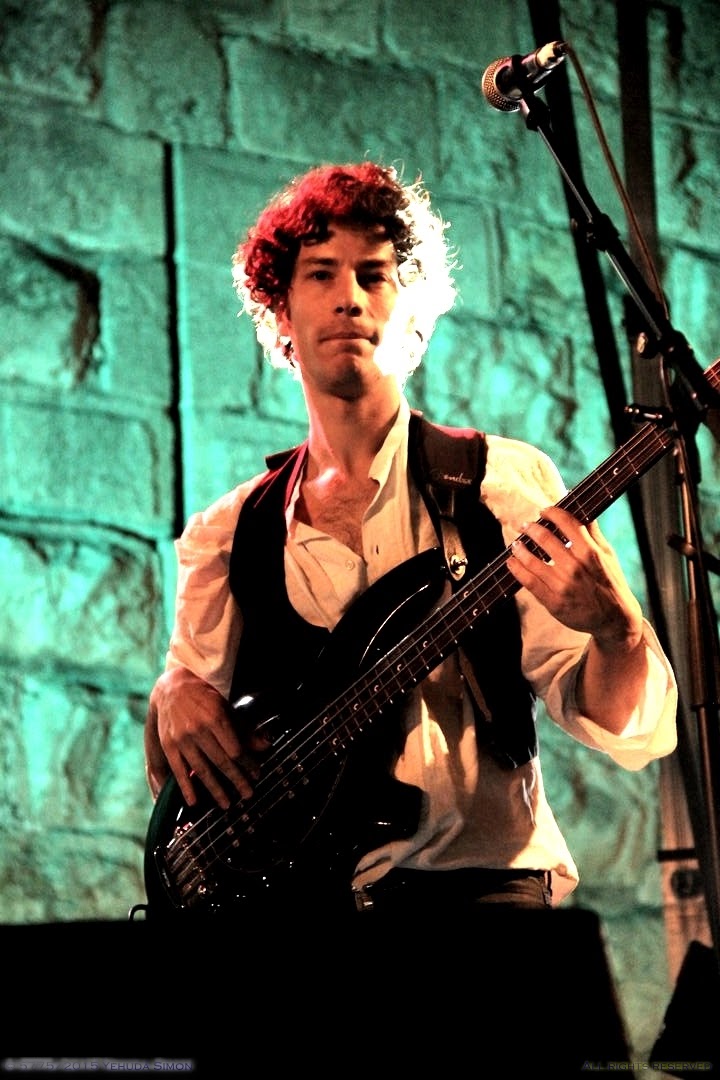 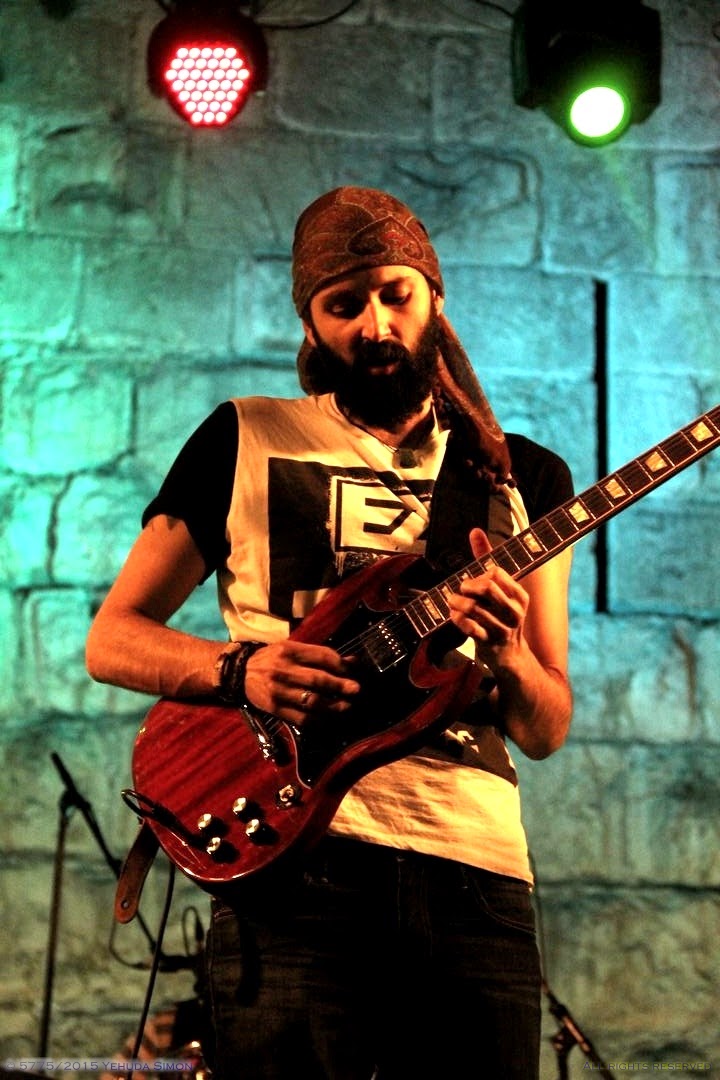 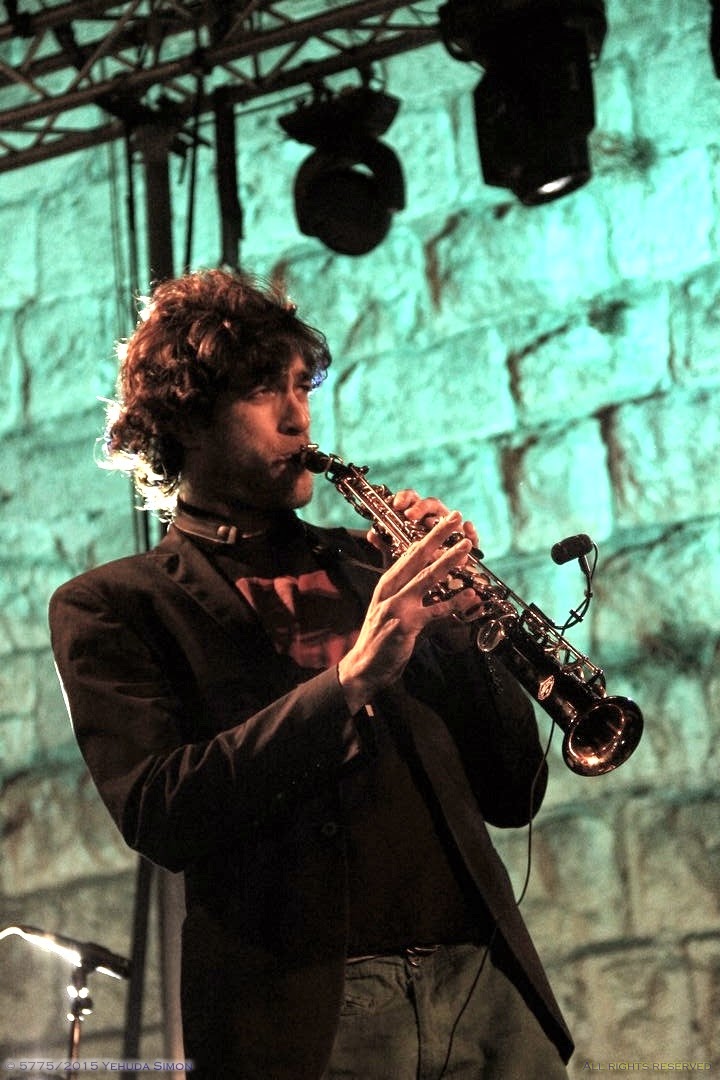 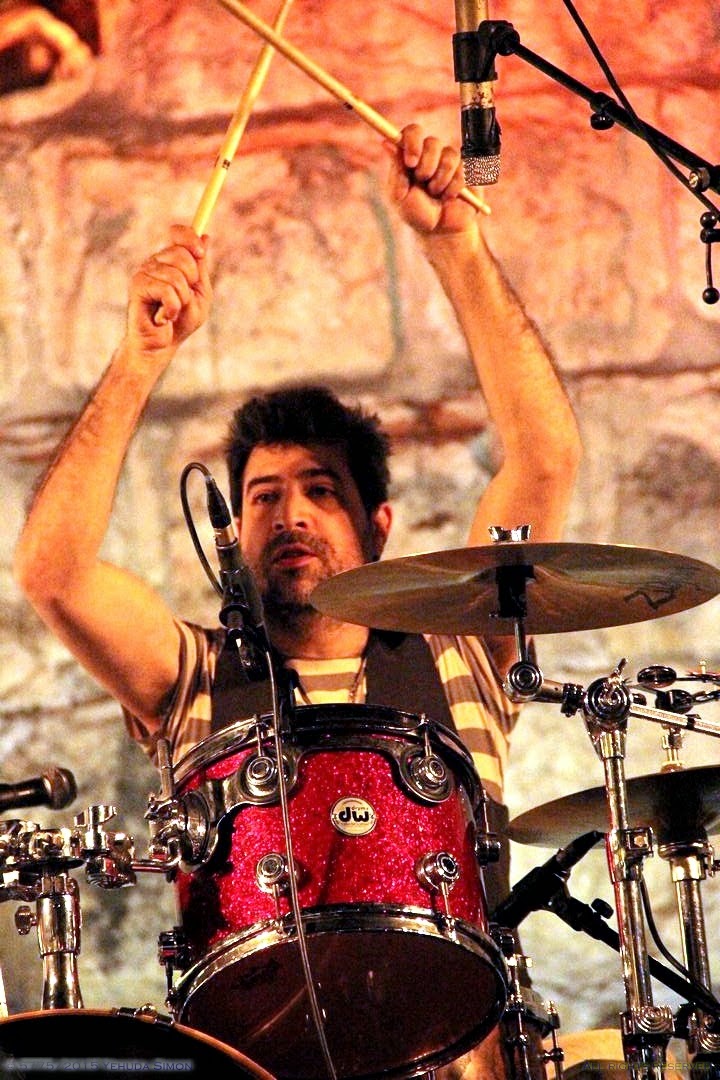 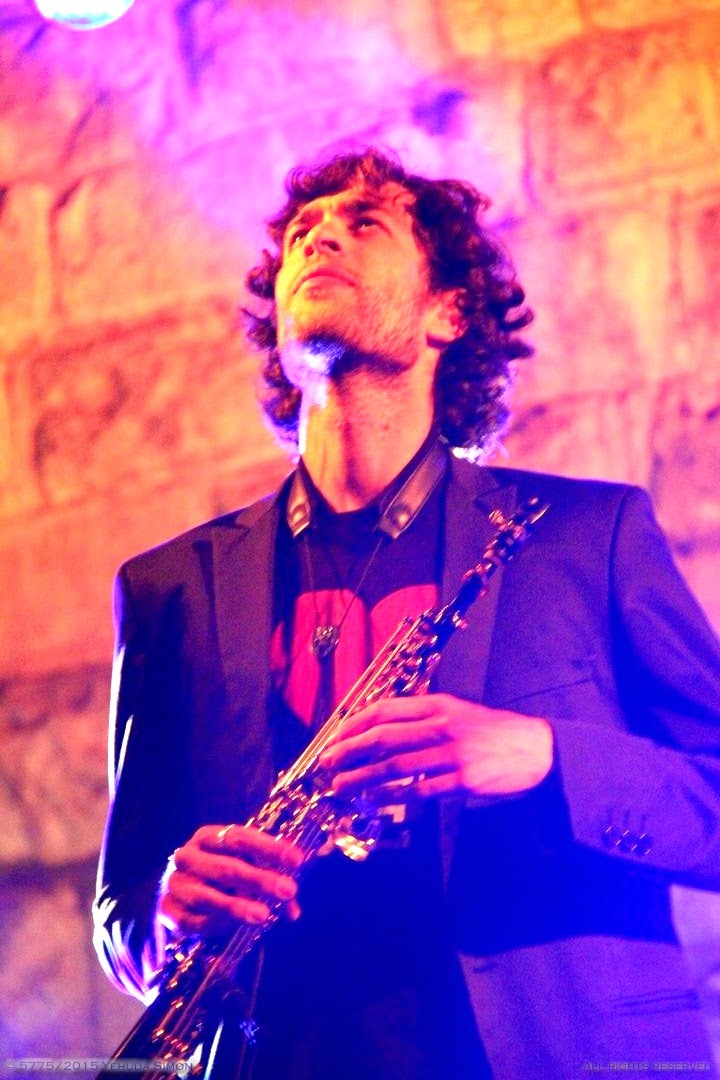 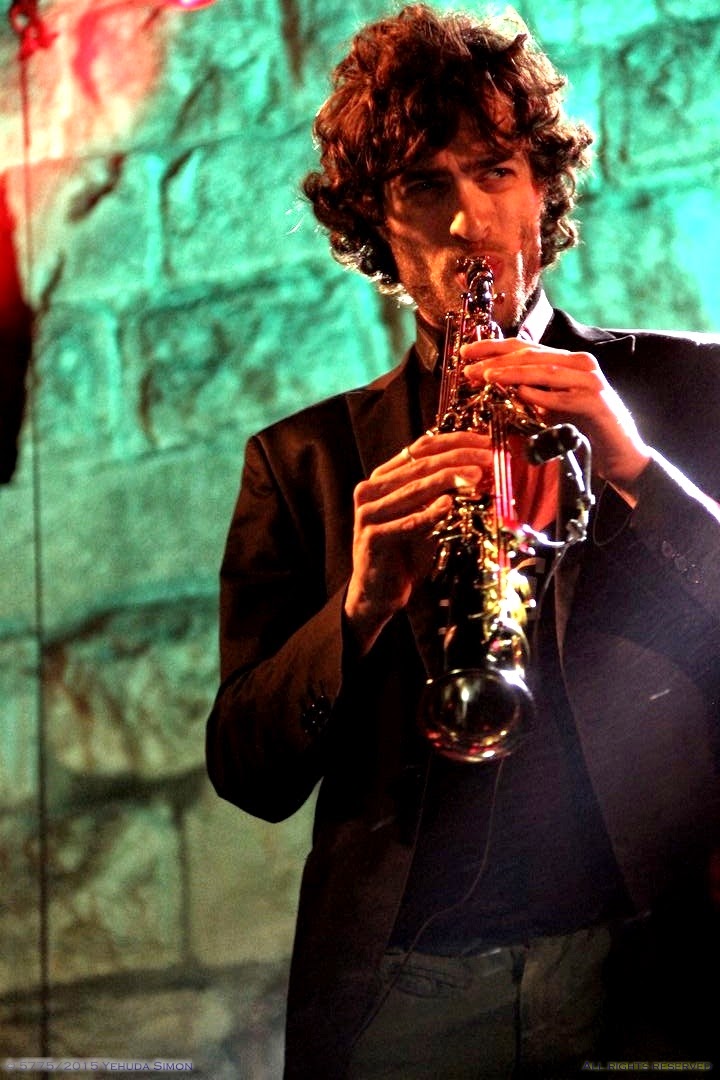 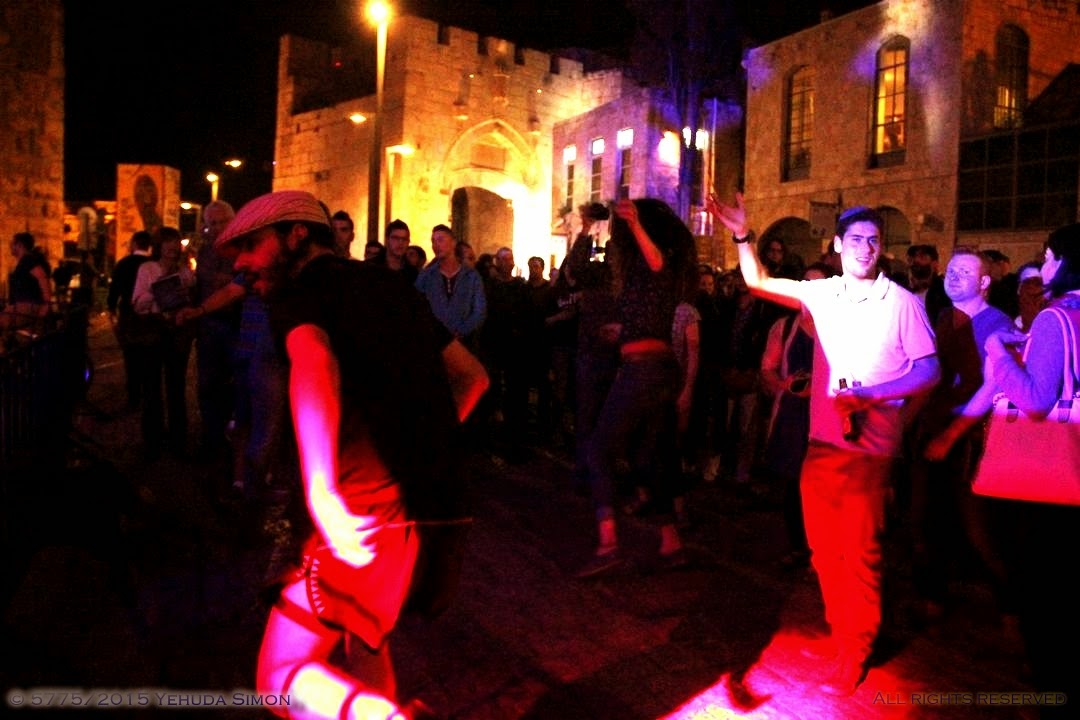